Siri Tollefsen is member of Atelier Nøss, which is an artist-run gallery and studio located in Nøss, a small village on the island of Andøya in Northern Norway. Since 2015 this has also become her home and working adress. The studio is housed in the farm, where the artist Gunnar Tollefsen (b. 1933) grew up. Since 2005, the converted barn has served as the venue for a summer gallery. The gallery is also open upon request during the winter season. 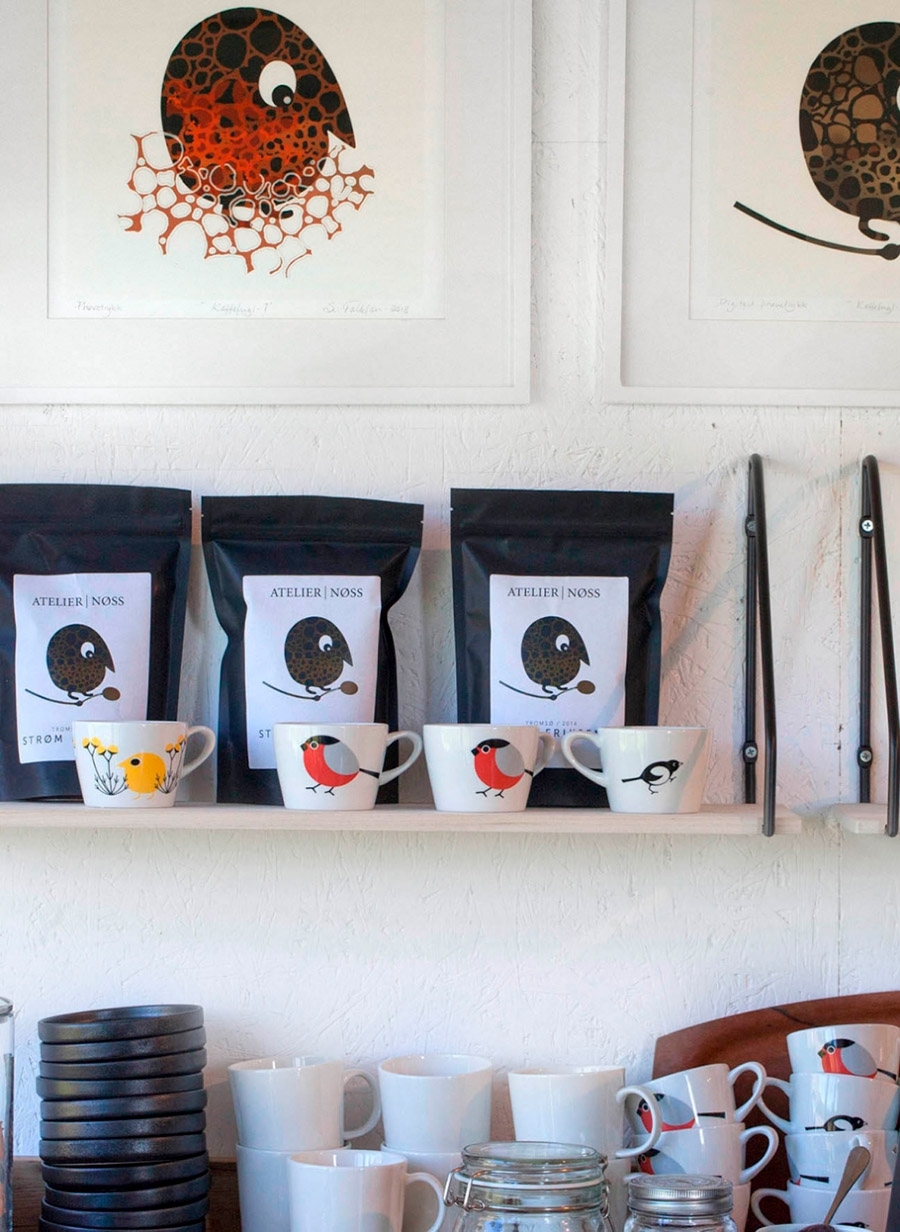 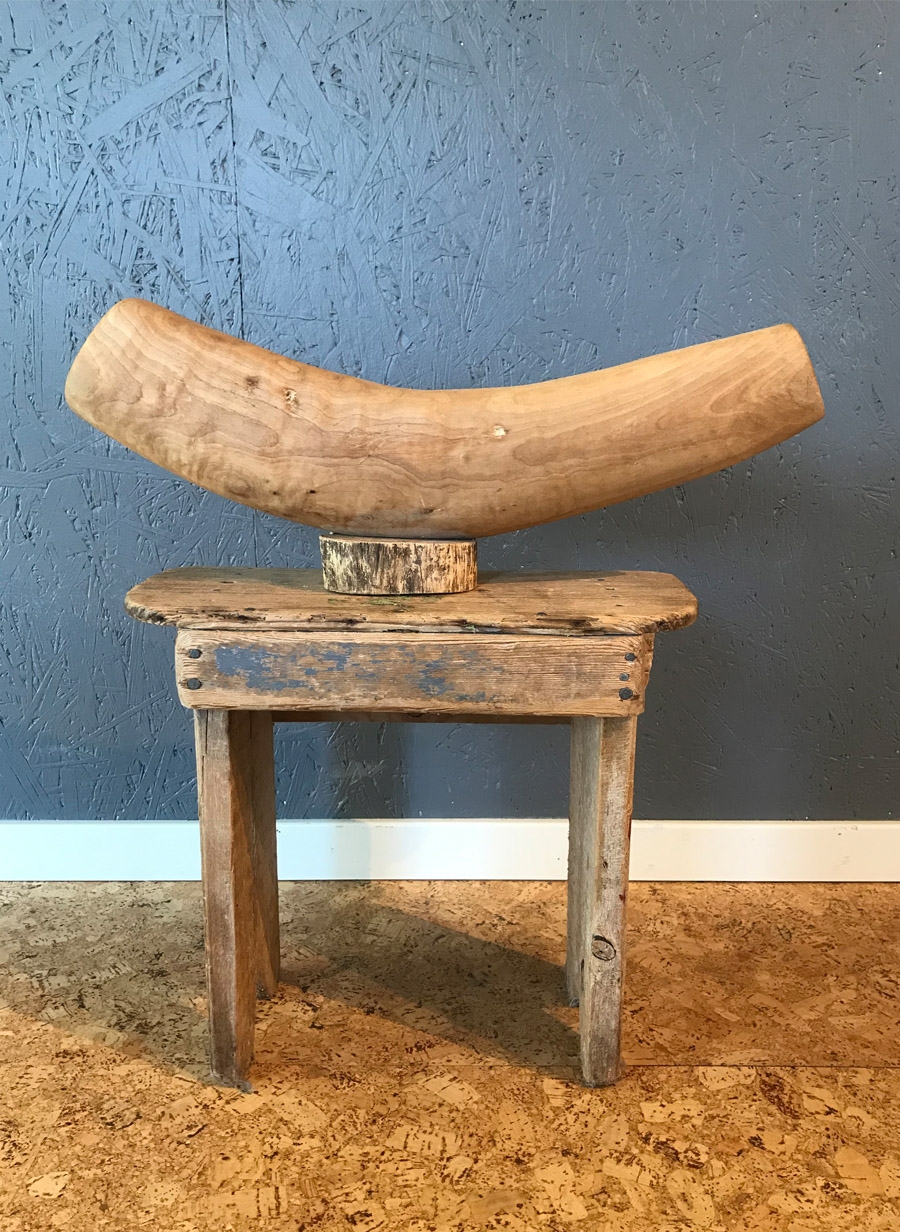 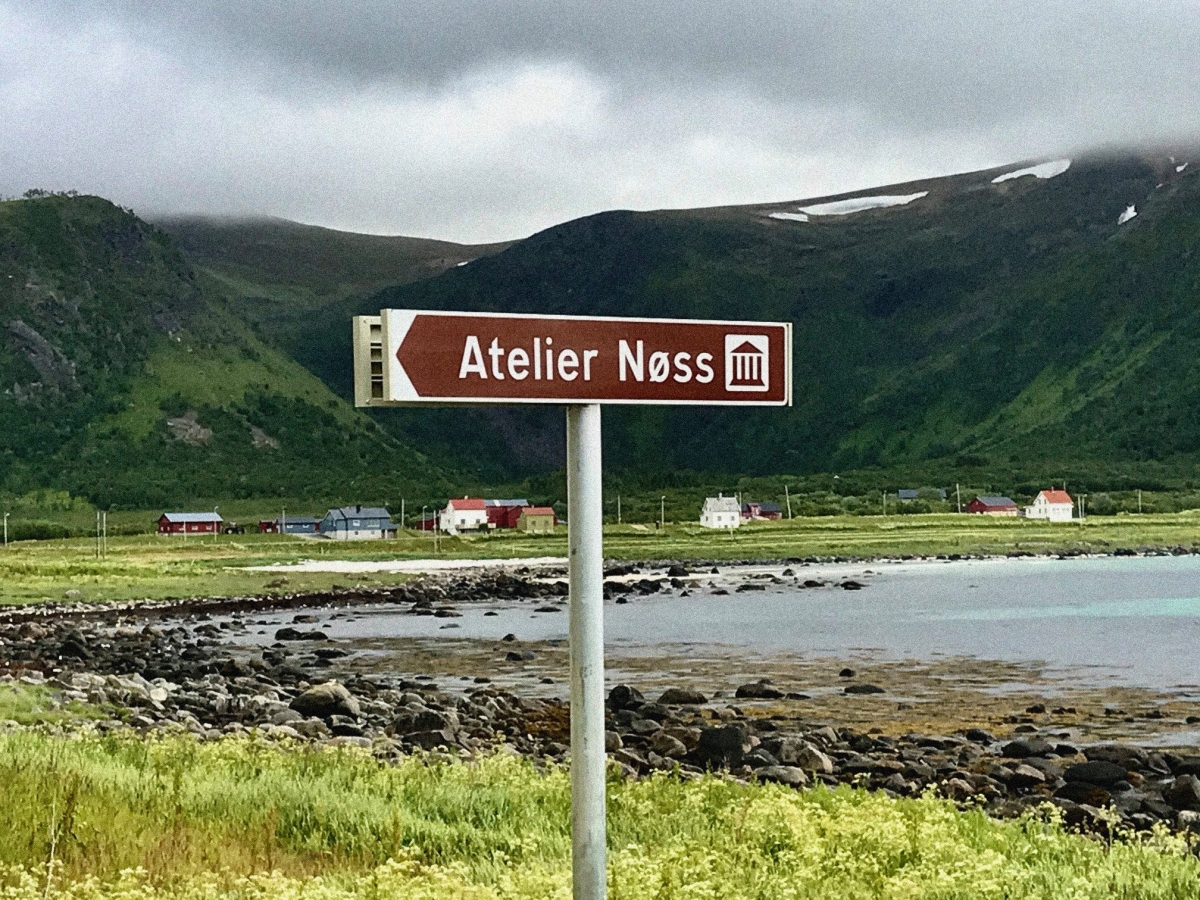 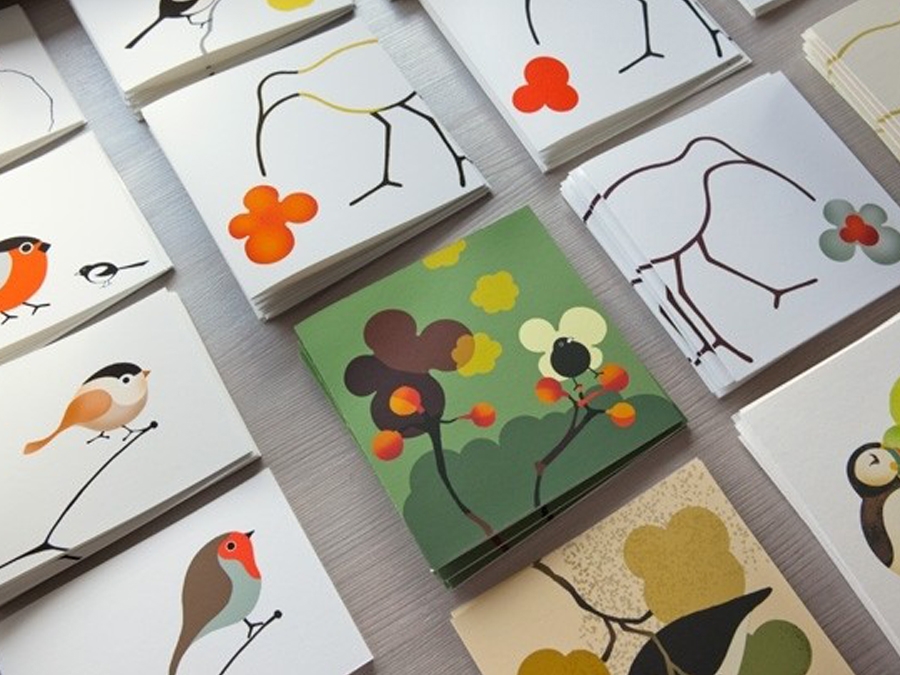 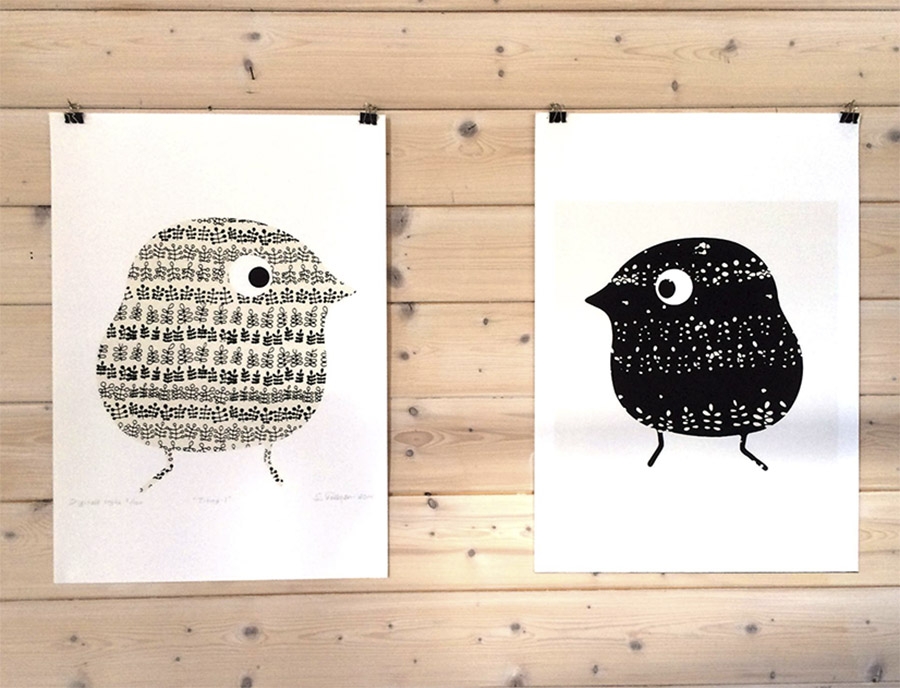 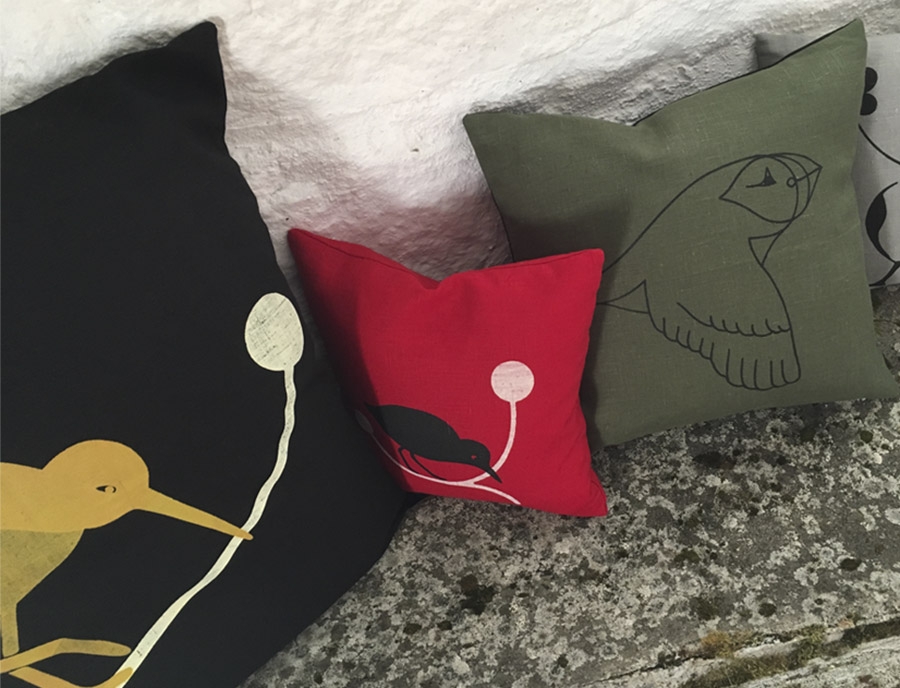 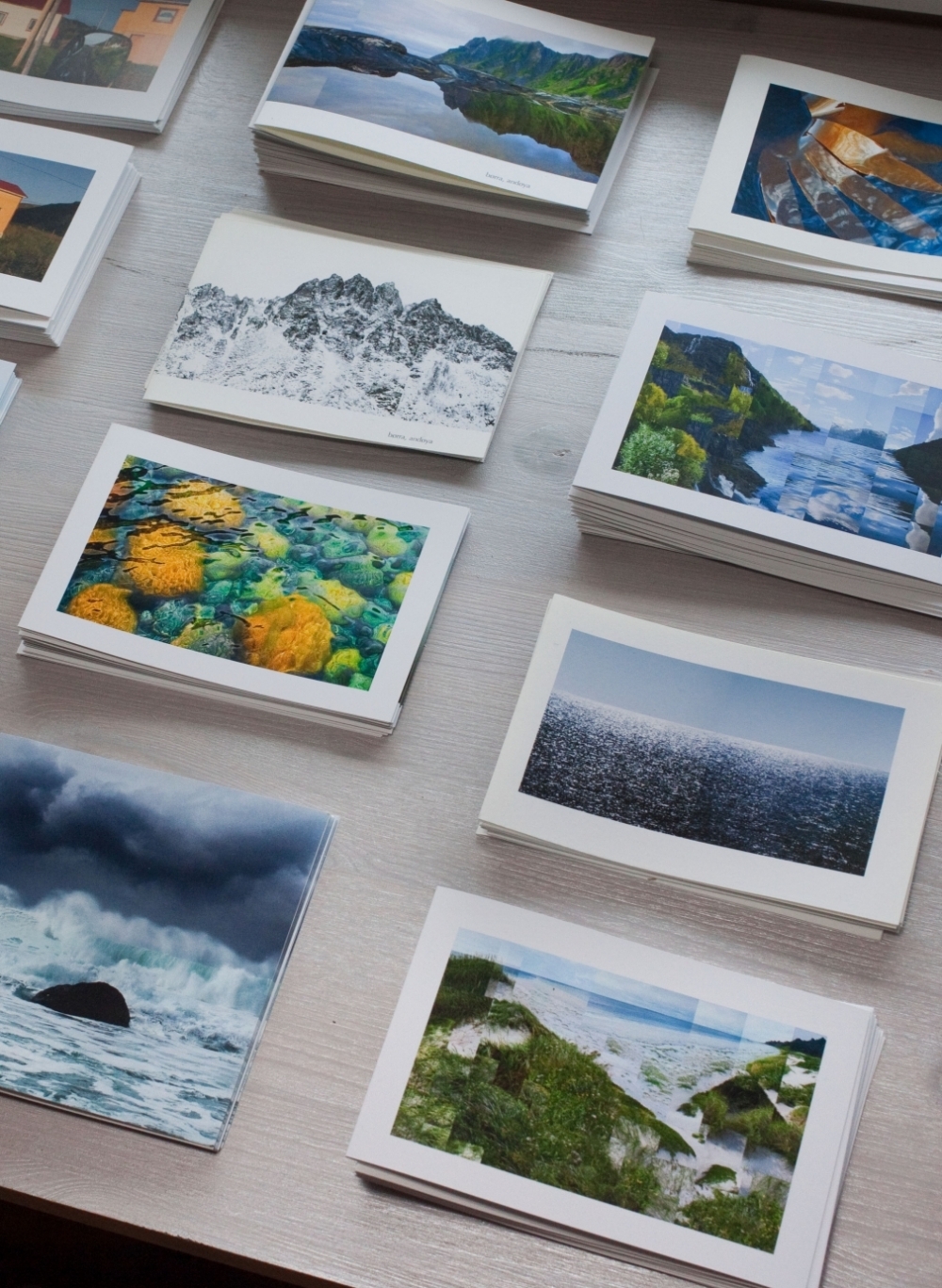 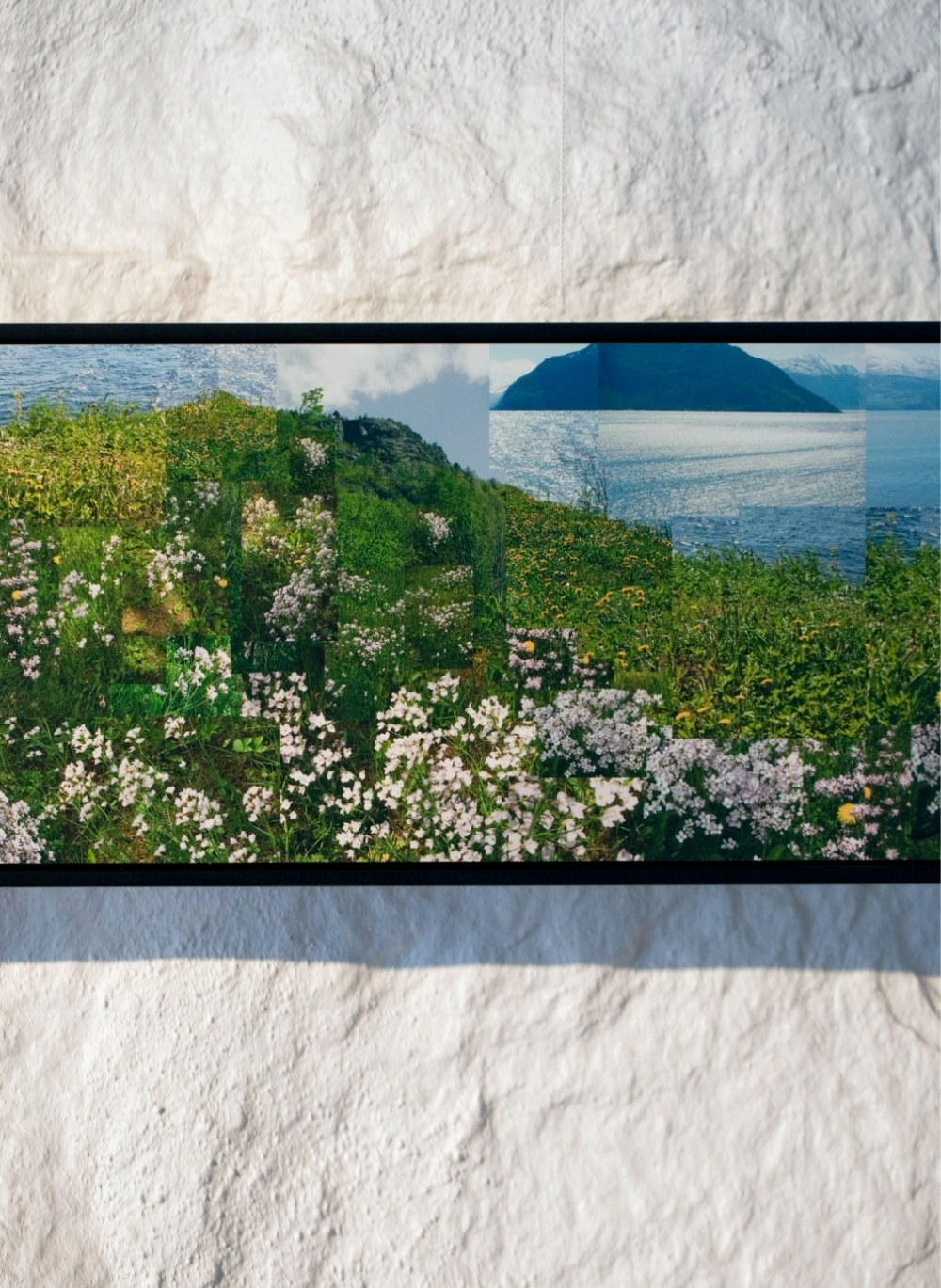 Atelier Nøss is situated along the scenic route on the west coast of Andøy. Photo Bent Ribe. 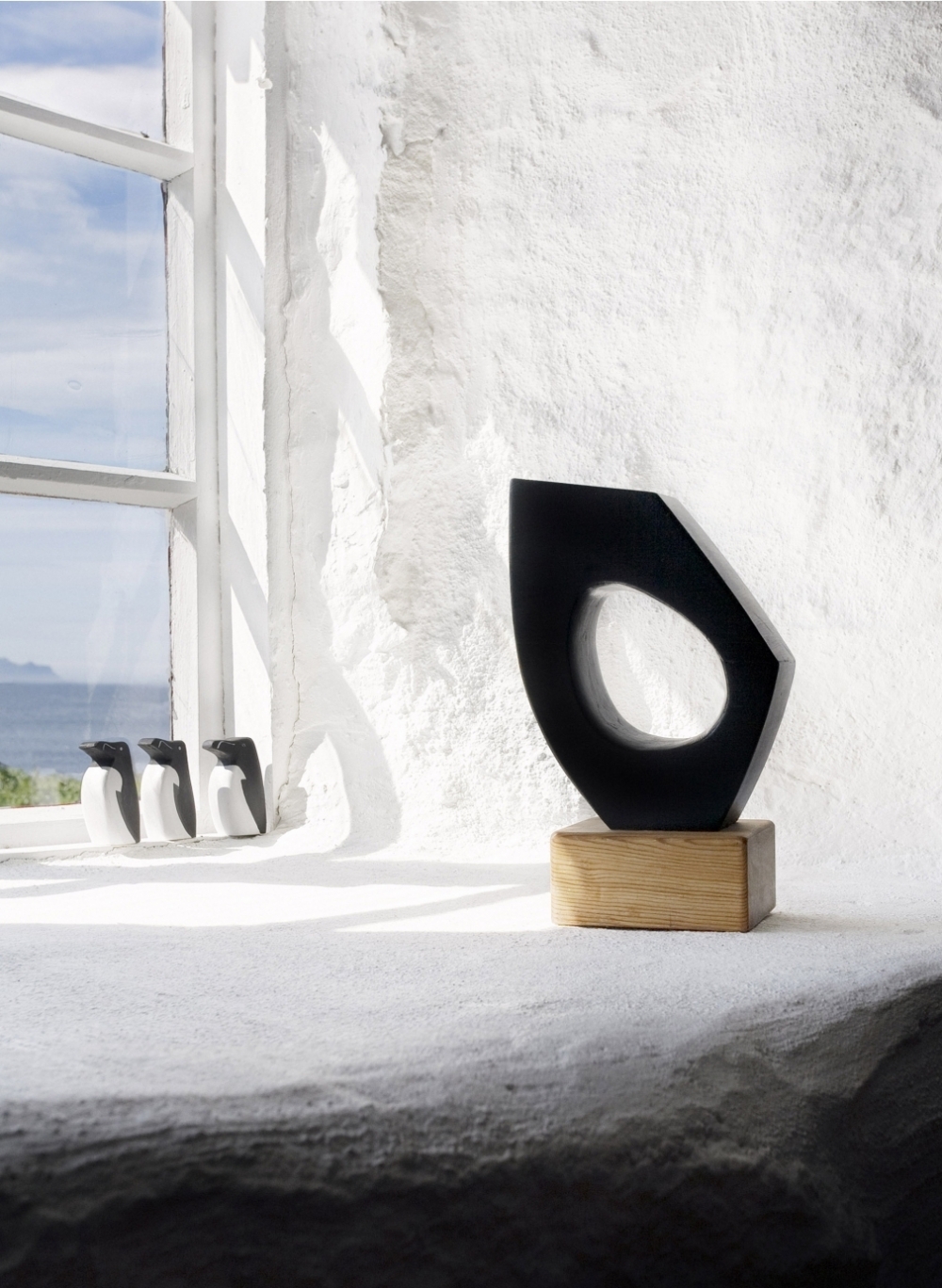 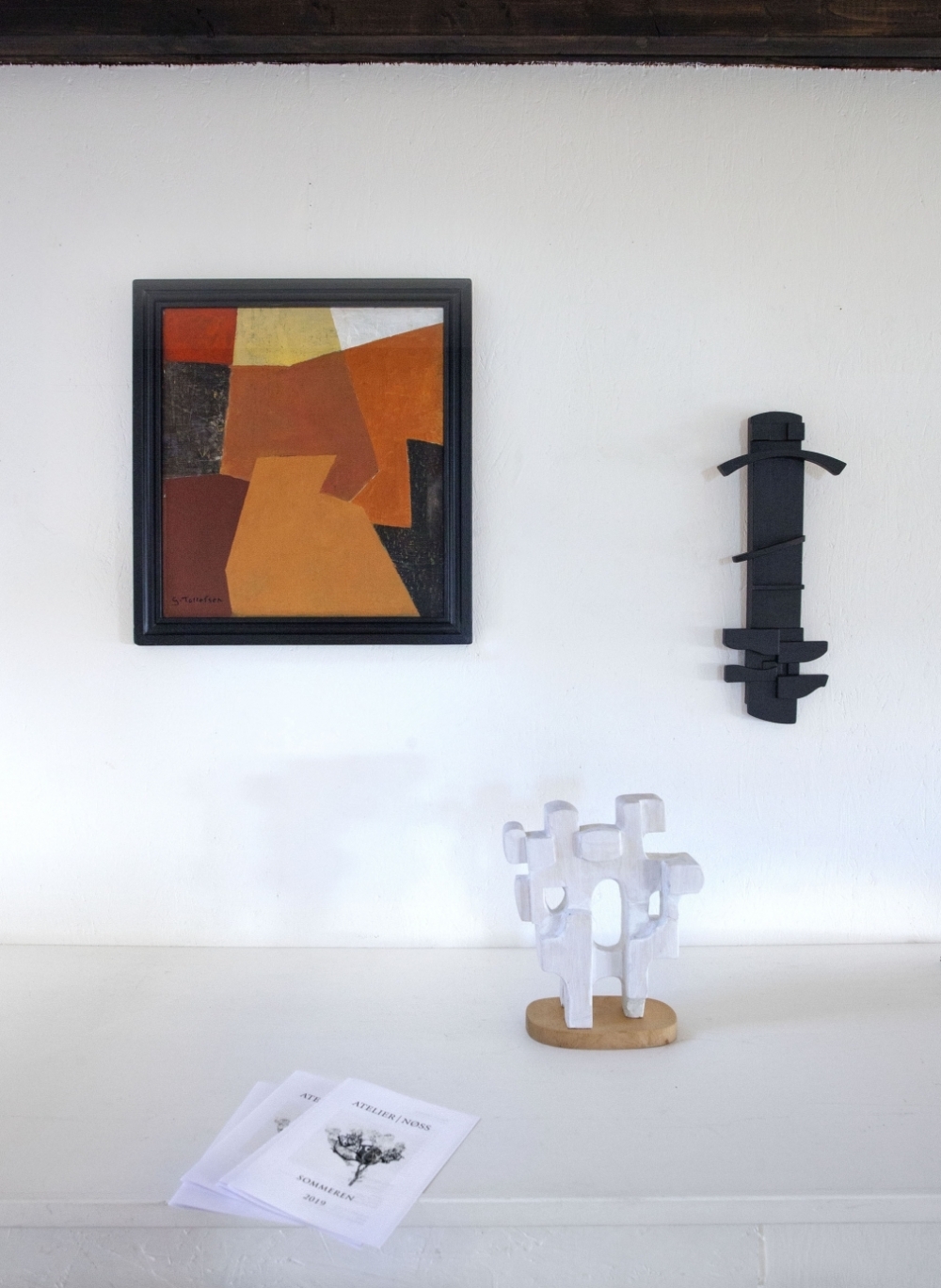 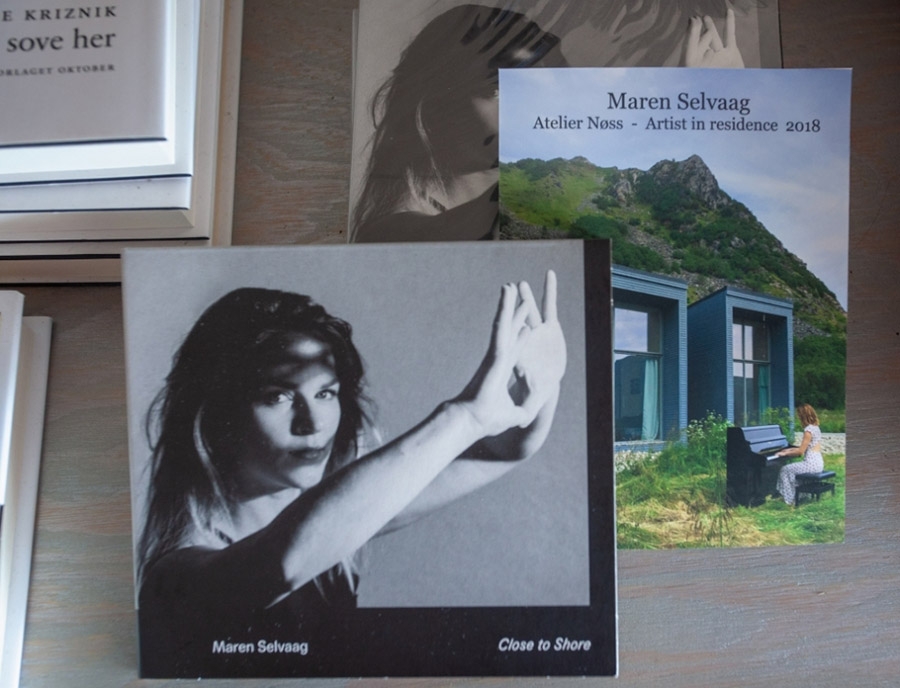 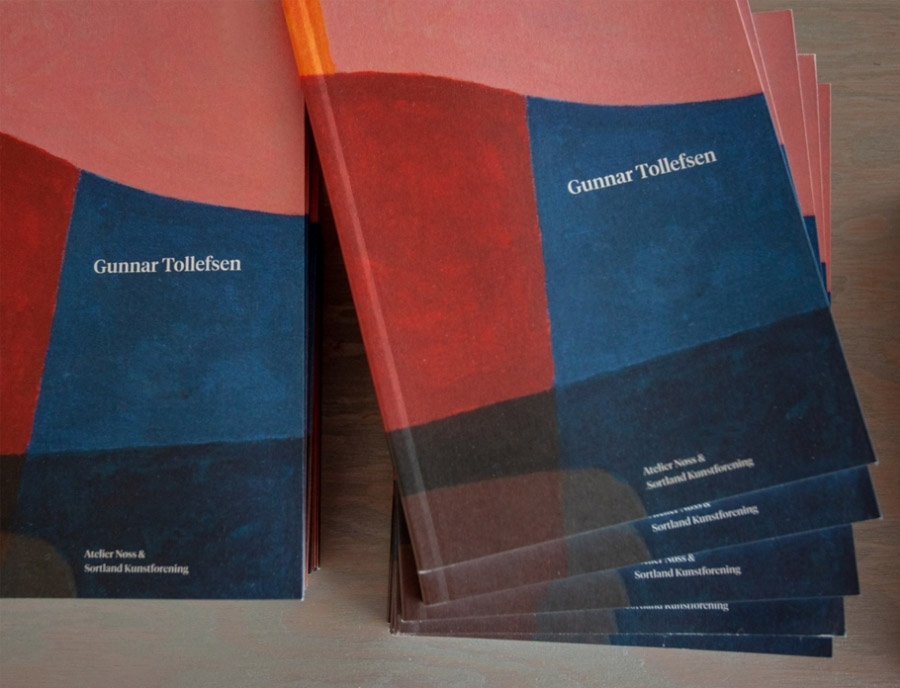 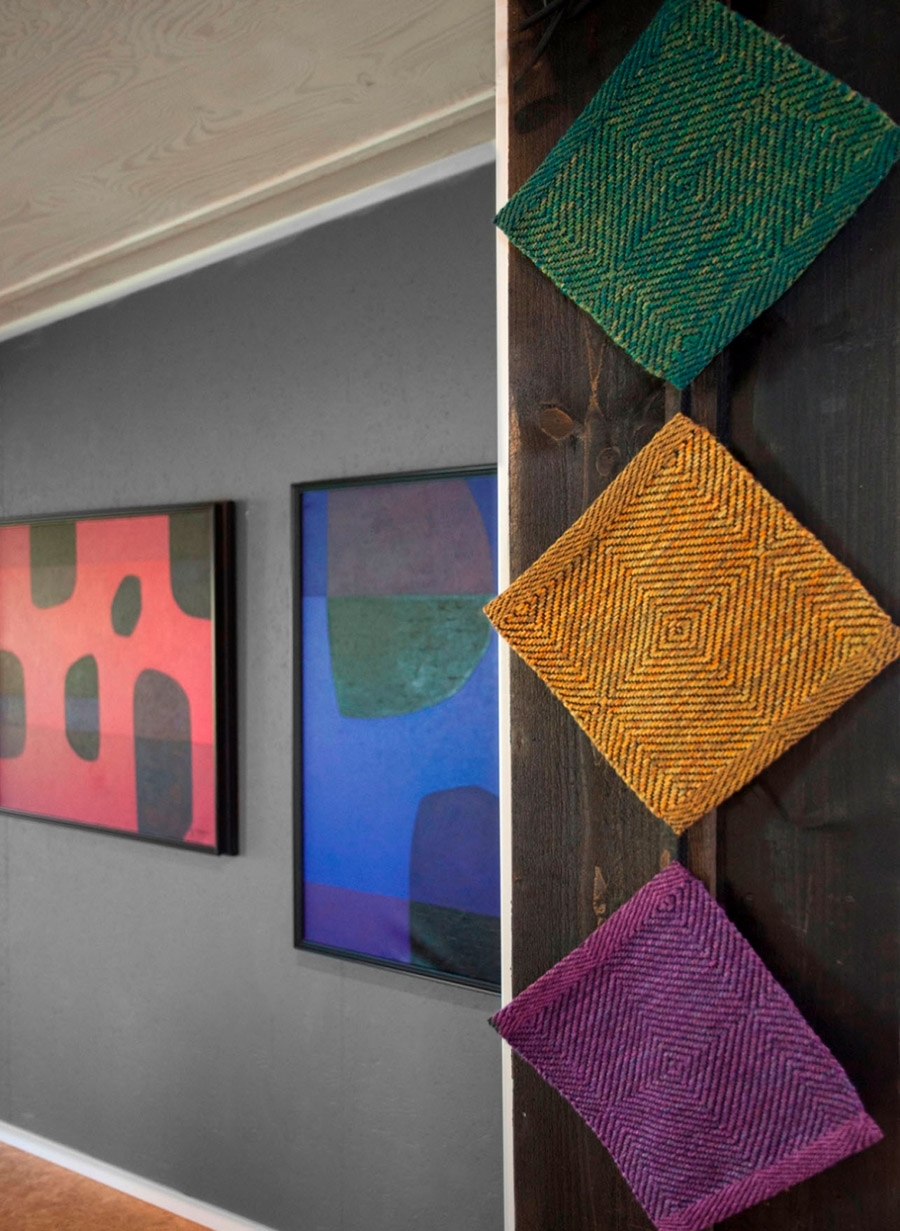 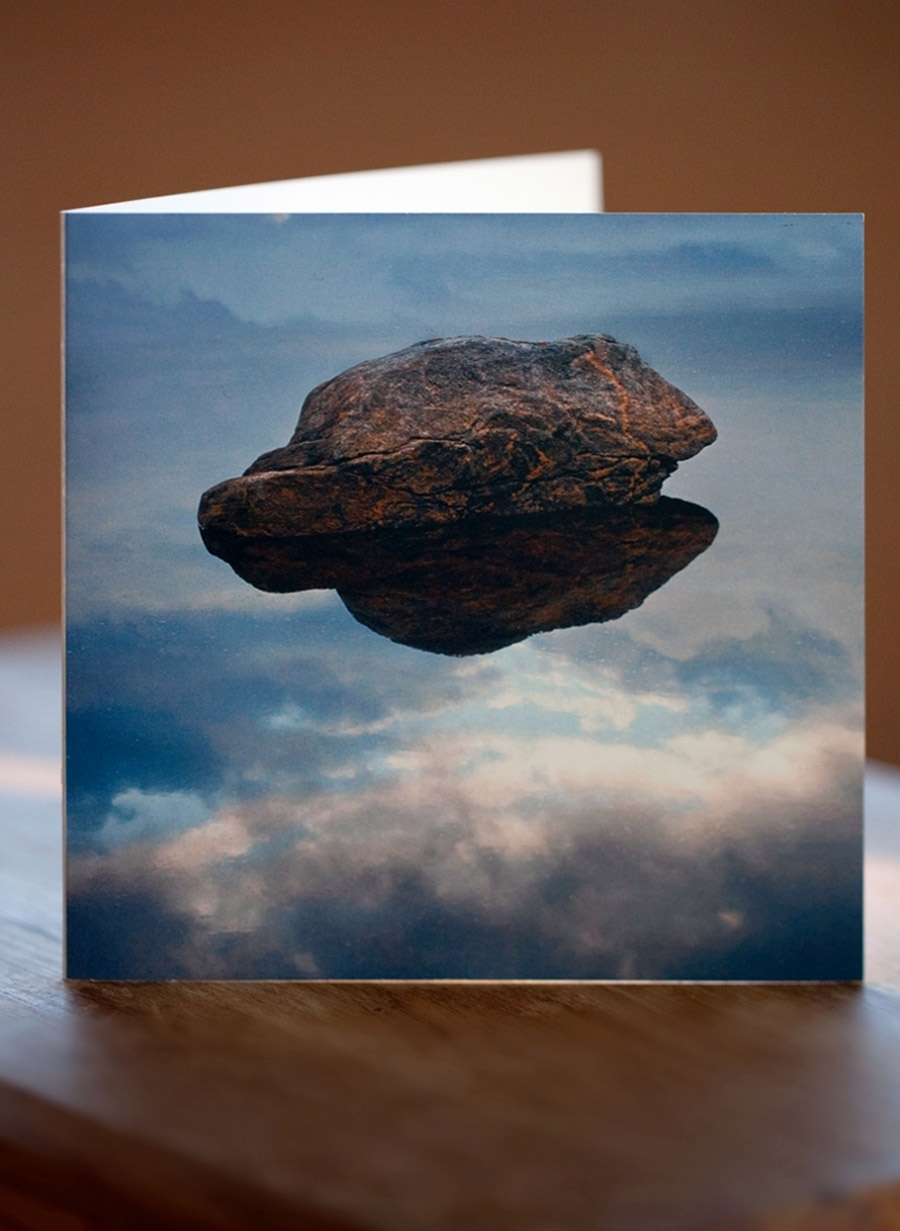 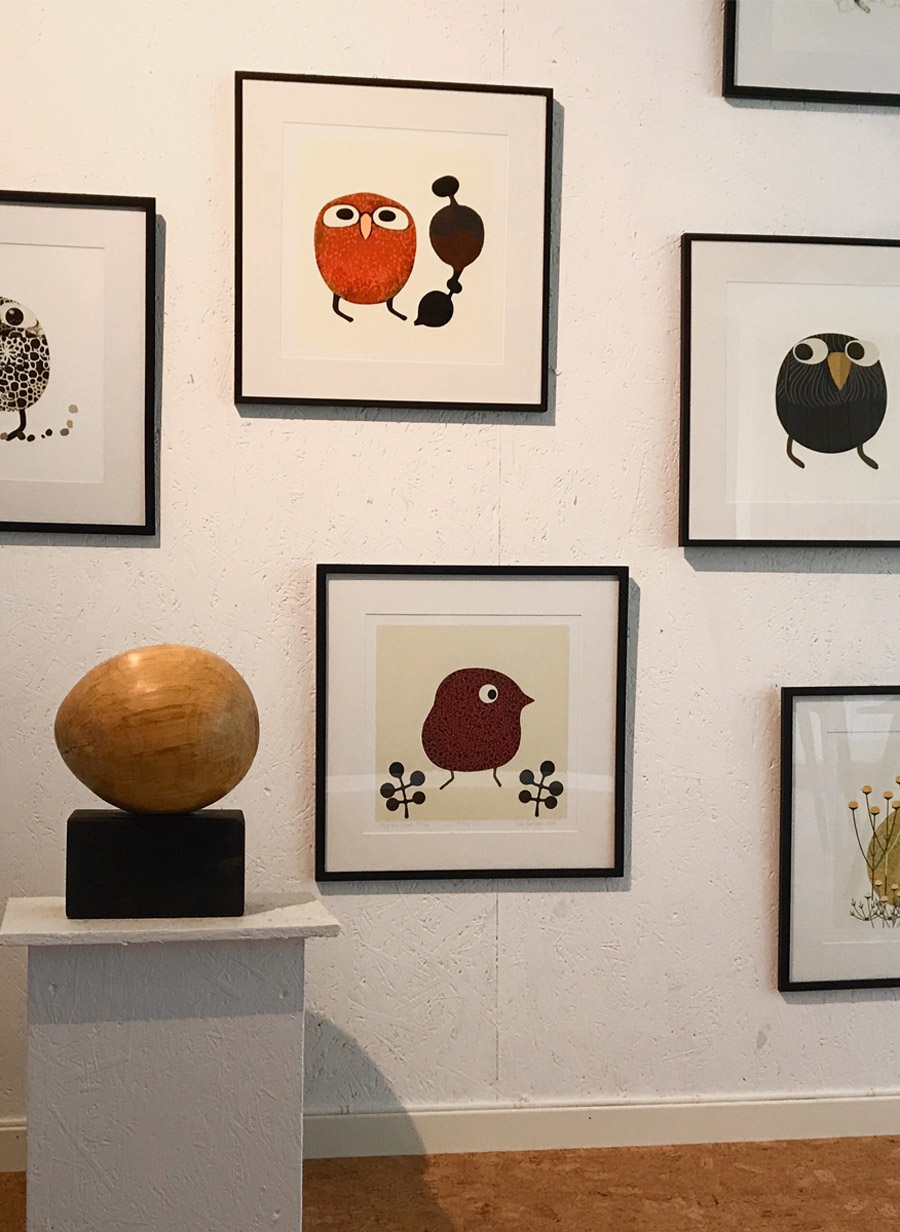 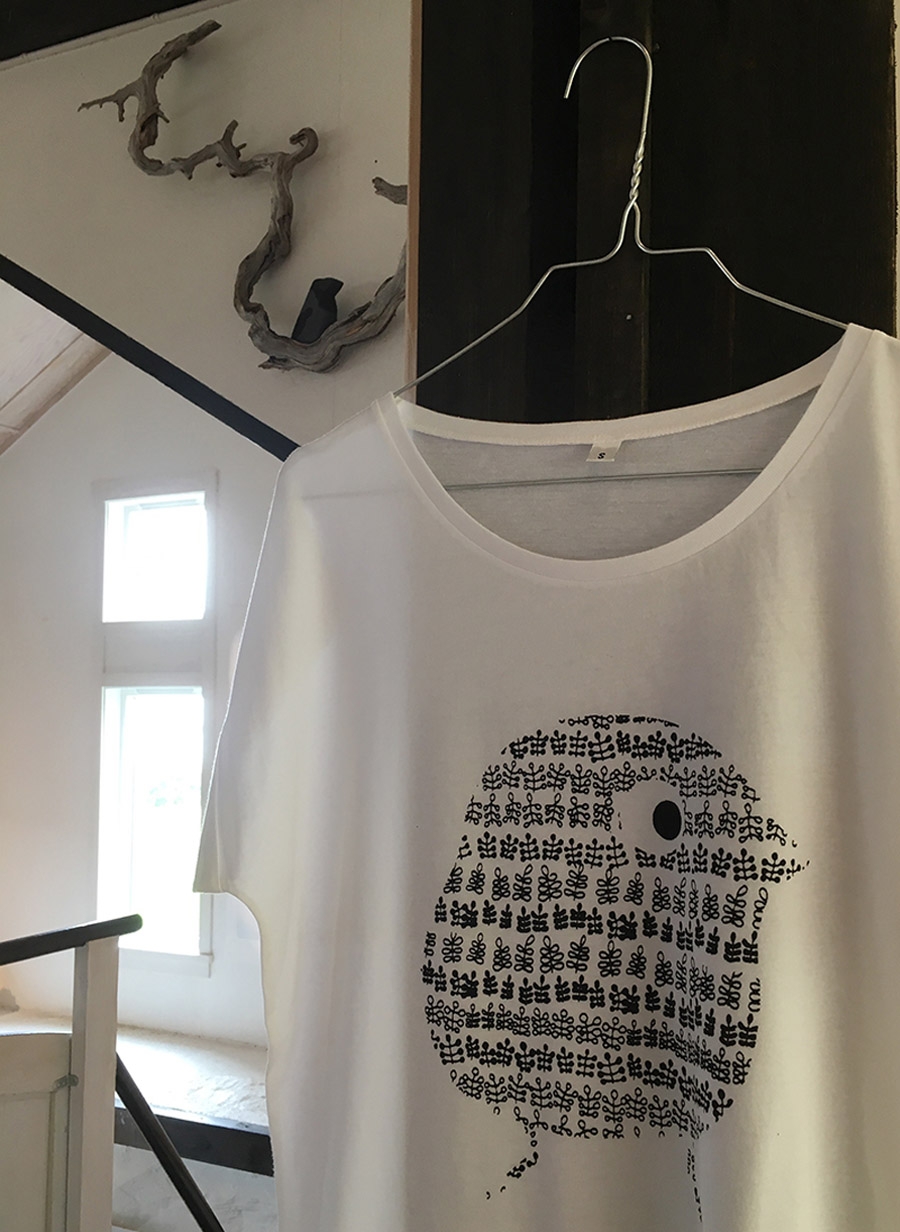 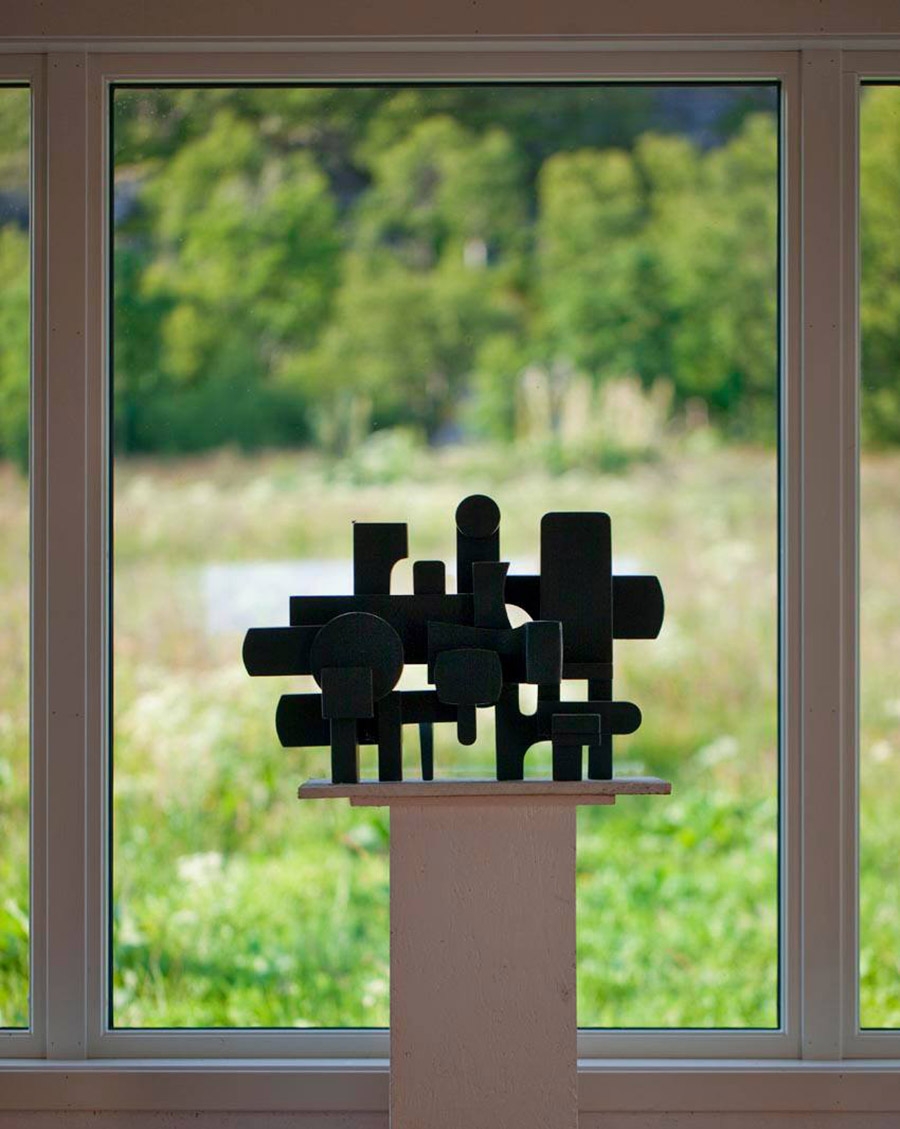 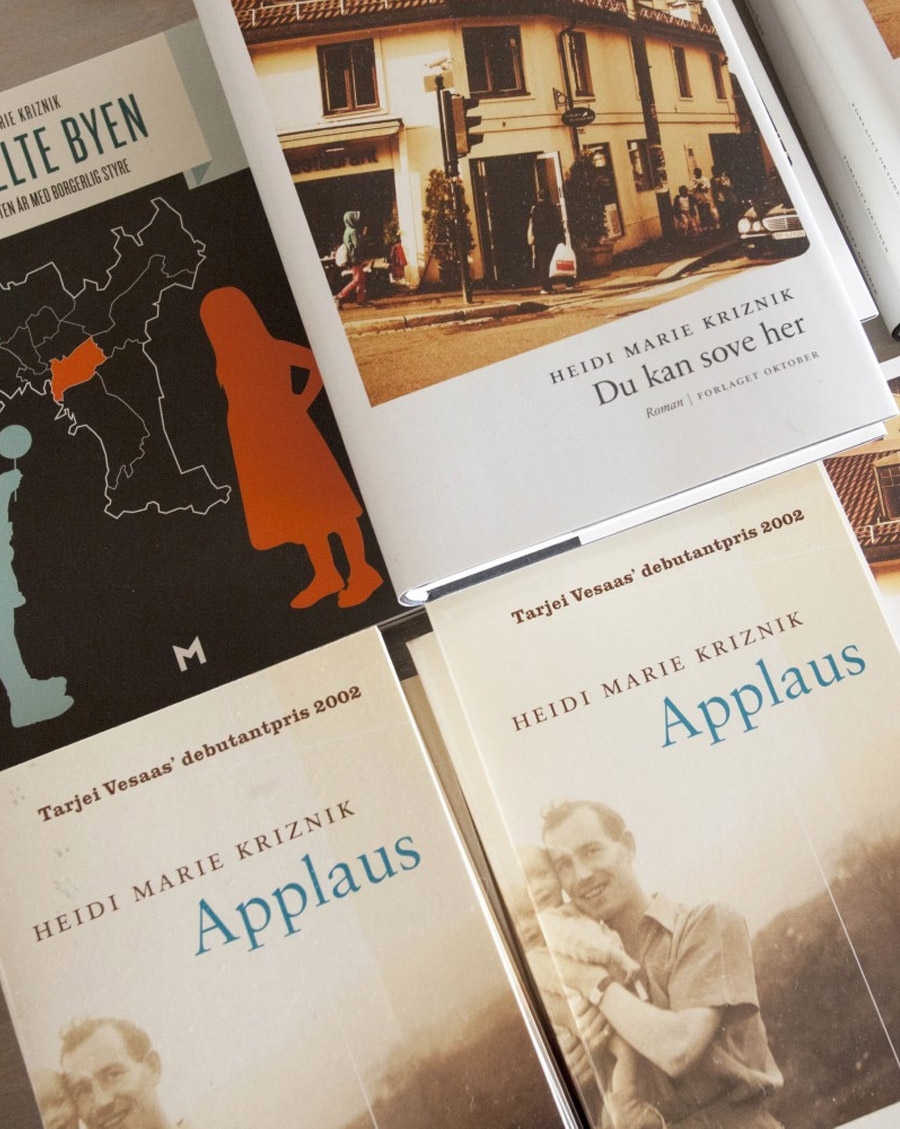 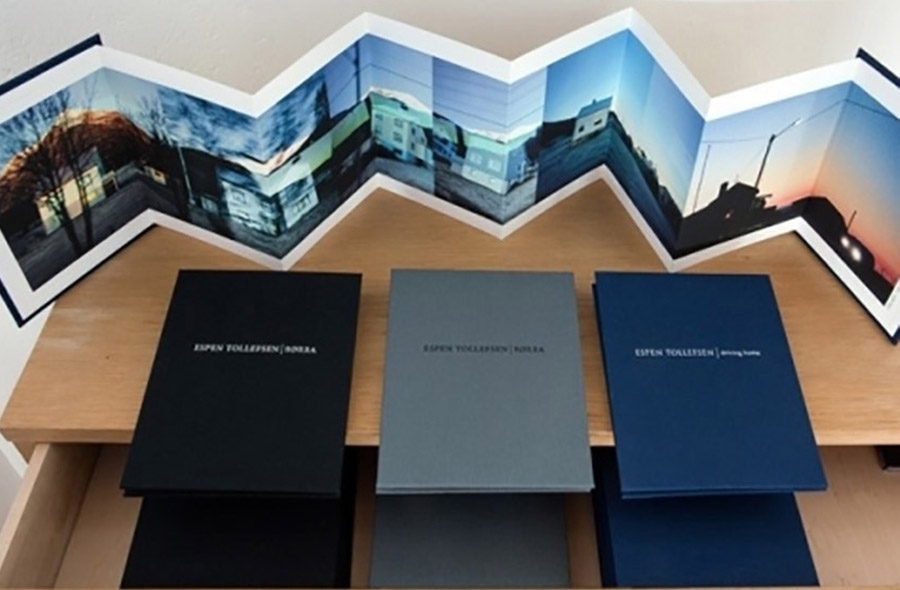 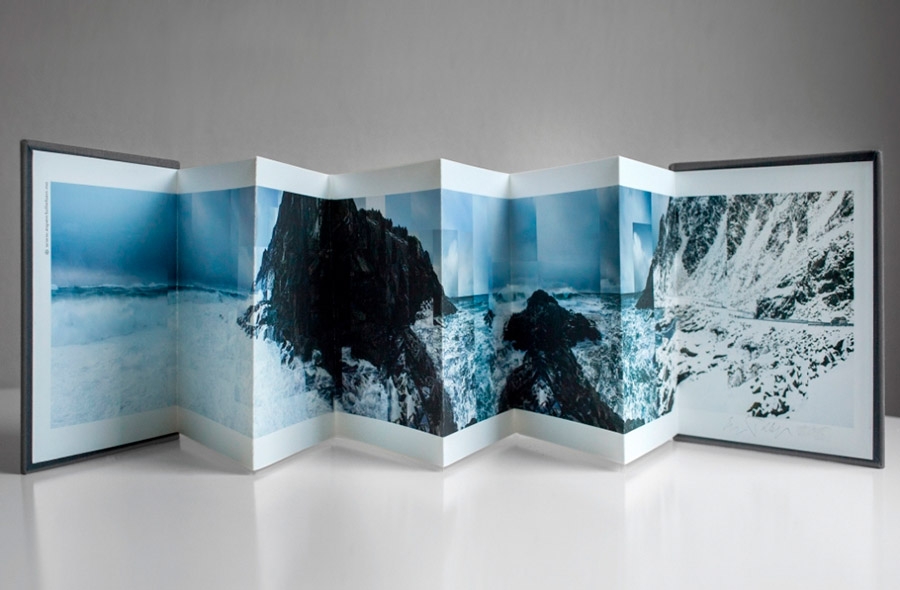 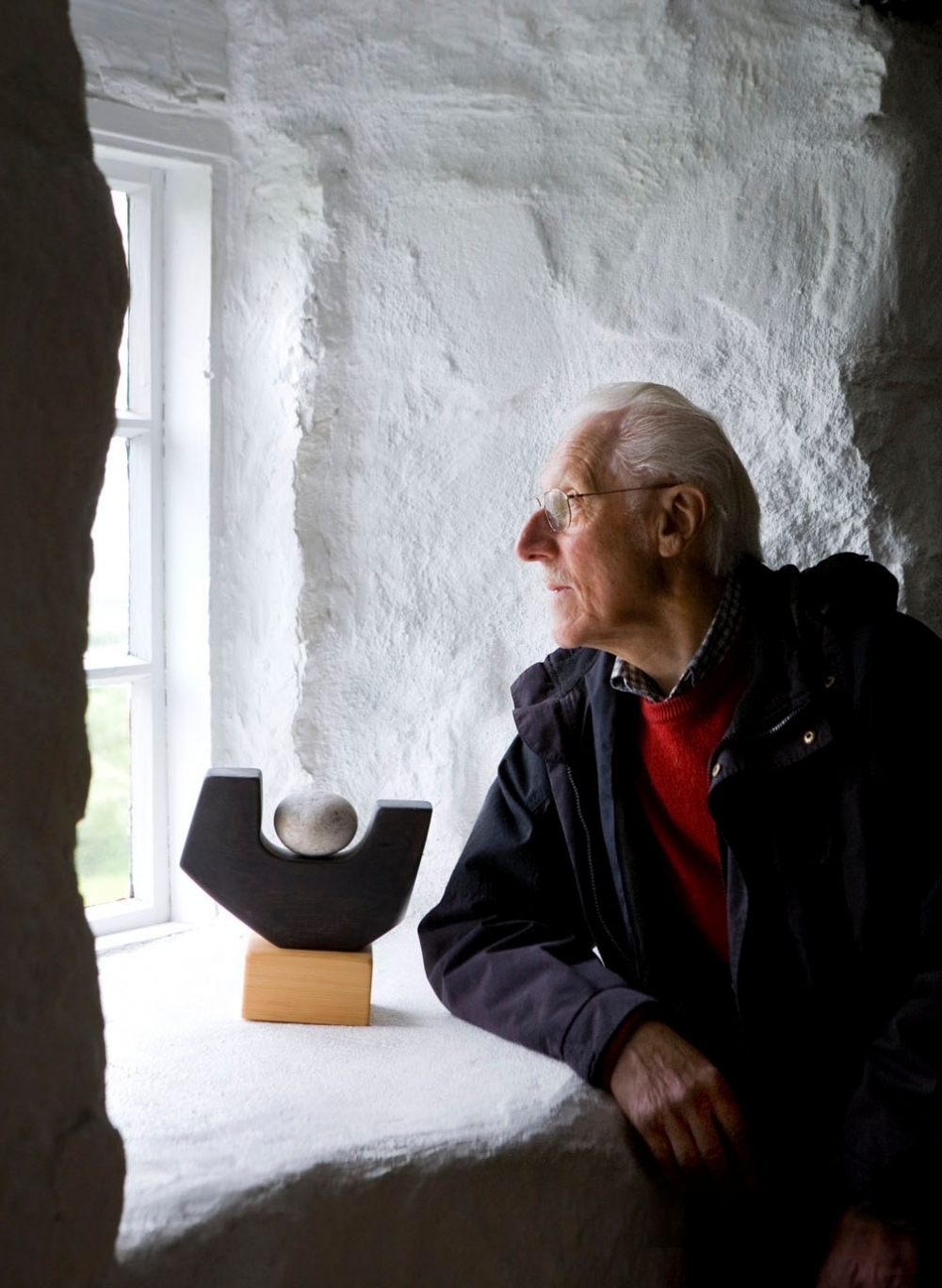 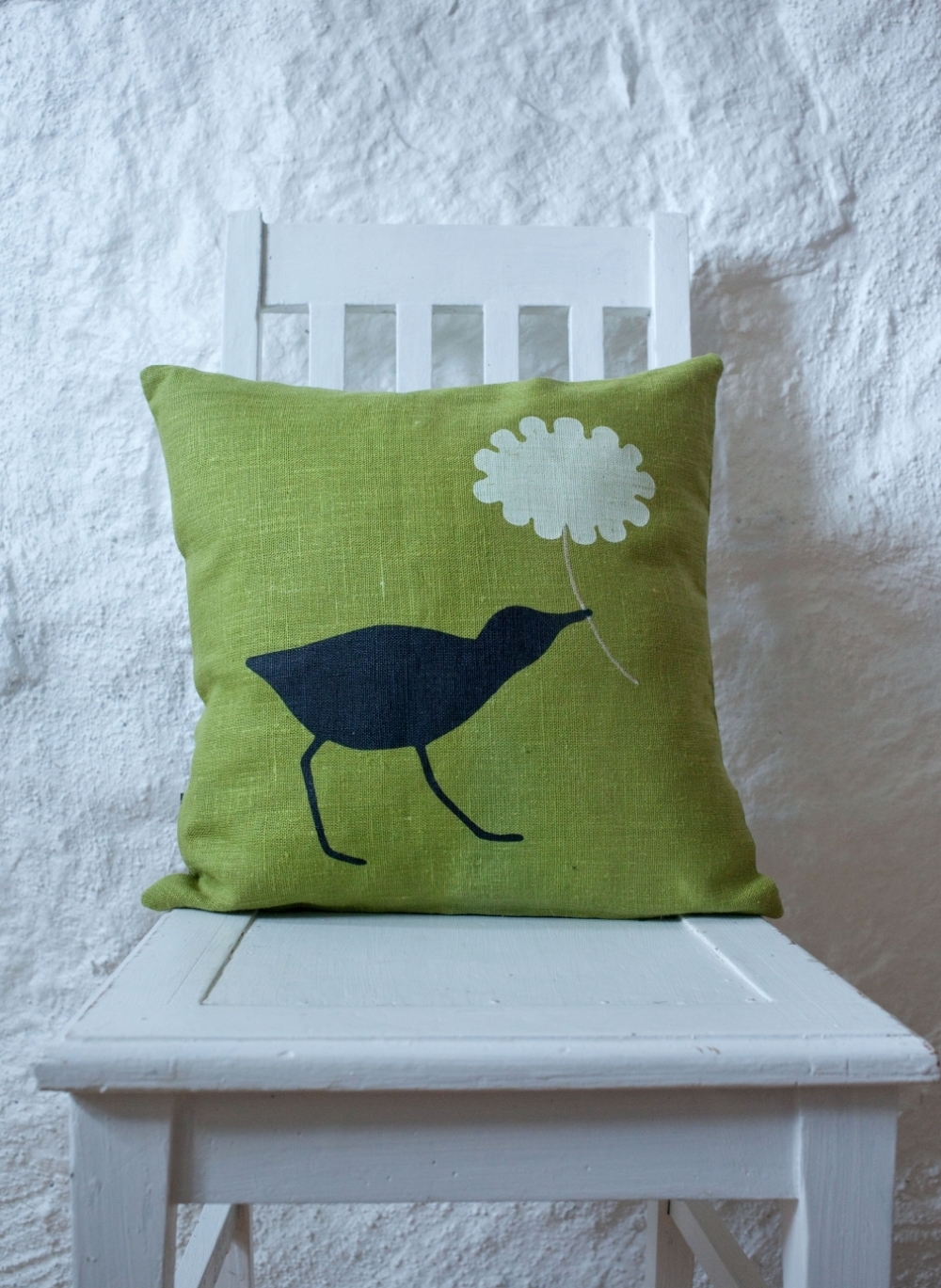 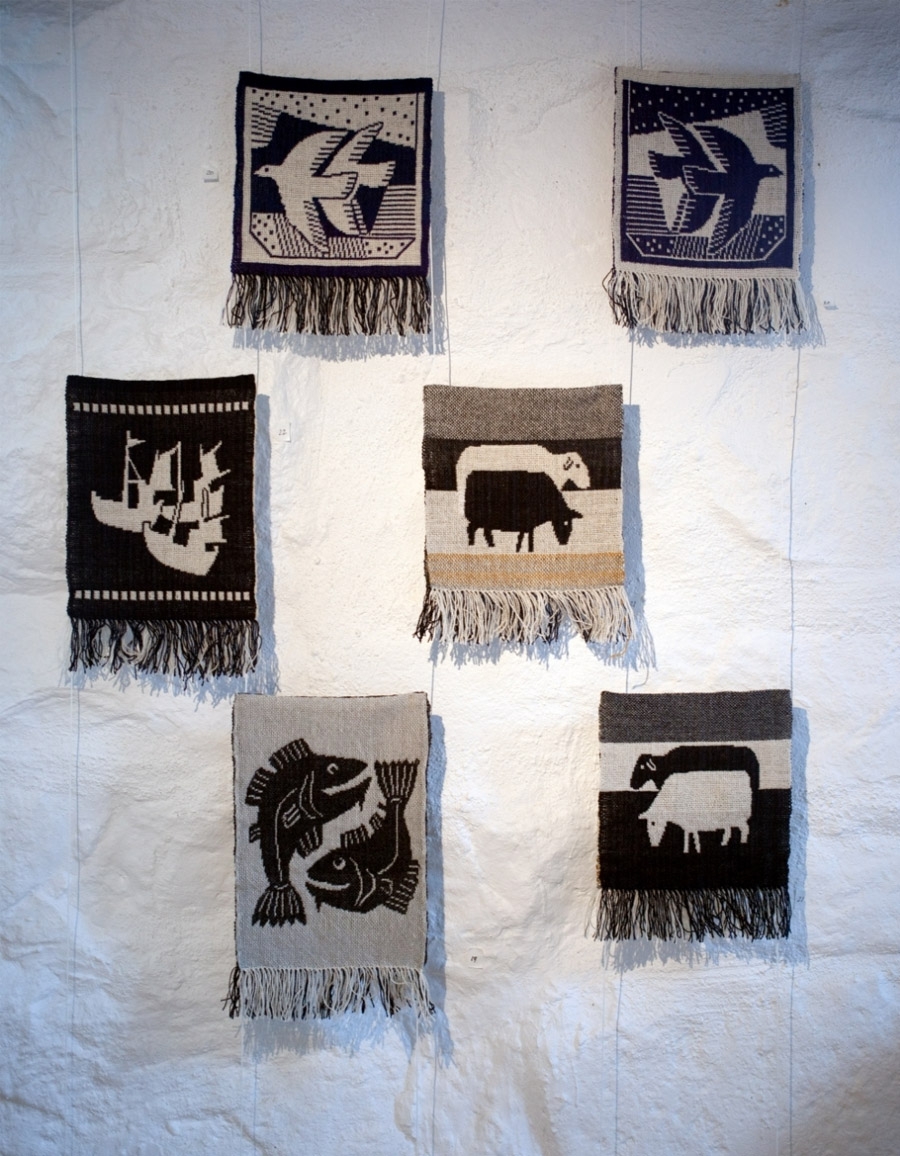 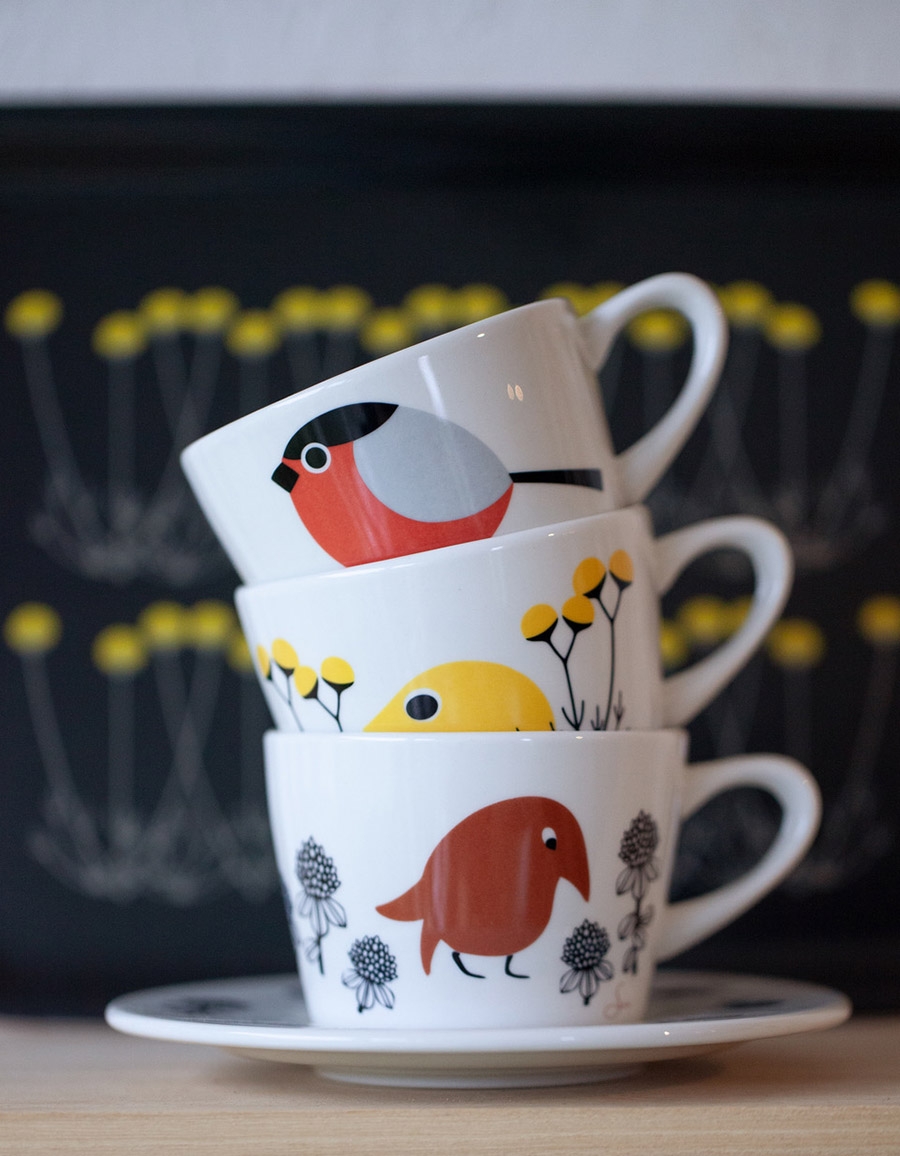 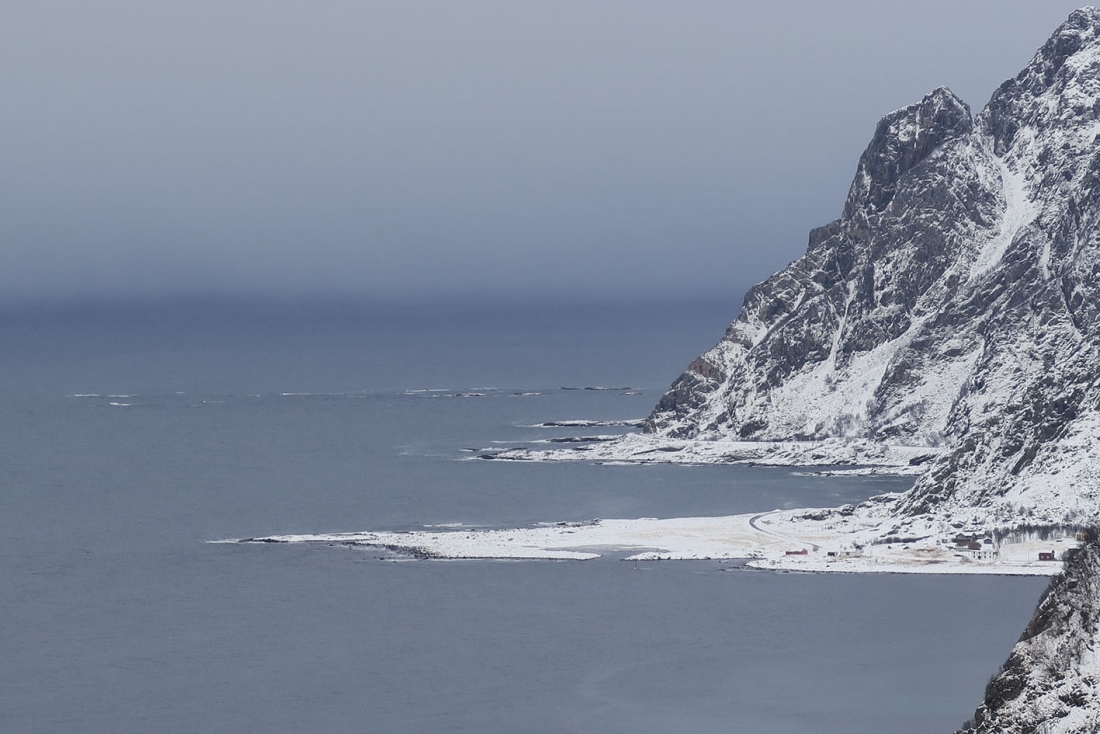